Lars-Erik and Berit Staffas bought a villa with a large garden in the small town of Mölnlycke in the 1970’s. They started growing lettuce and planting flowers, but soon ran into problems from uninvited garden guests. That’s when the idea for the innovative Slug Bar, an environmentally friendly method of controlling killer slugs, was born!

Lars-Erik was born in 1932 in Dalarna and moved to Gothenburg to train as a telegraph operator. He then started working on a merchant ship belonging to the Broström concern’s American line. Berit was born in Gothenburg in 1934 and graduated from high school with a specialisation in commerce, after which she worked as a secretary on the so-called "Orient Line", also part of the Broström concern. Lars-Erik and Berit met at a company party in 1956. They got married in 1959 and have three sons together. In 1974, the couple then bought a villa with a large garden in the small town of Mölnlycke. Working in their new garden and at their summer residence in the nearby province of Bohuslän eventually sowed the seed for their innovative Slug Bar idea.

“The summer of 2006 was very hot and dry. Spanish slugs were gathering in the well at our cabin because it was dark and damp," says Berit.

The couple says they got a tip from a neighbour about a slug repellent that could help. They placed it in a jar inside the well and the next morning the slugs were gone.

"Straight away we wanted to try it on our garden compost, which was crawling with killer slugs," says Lars-Erik. 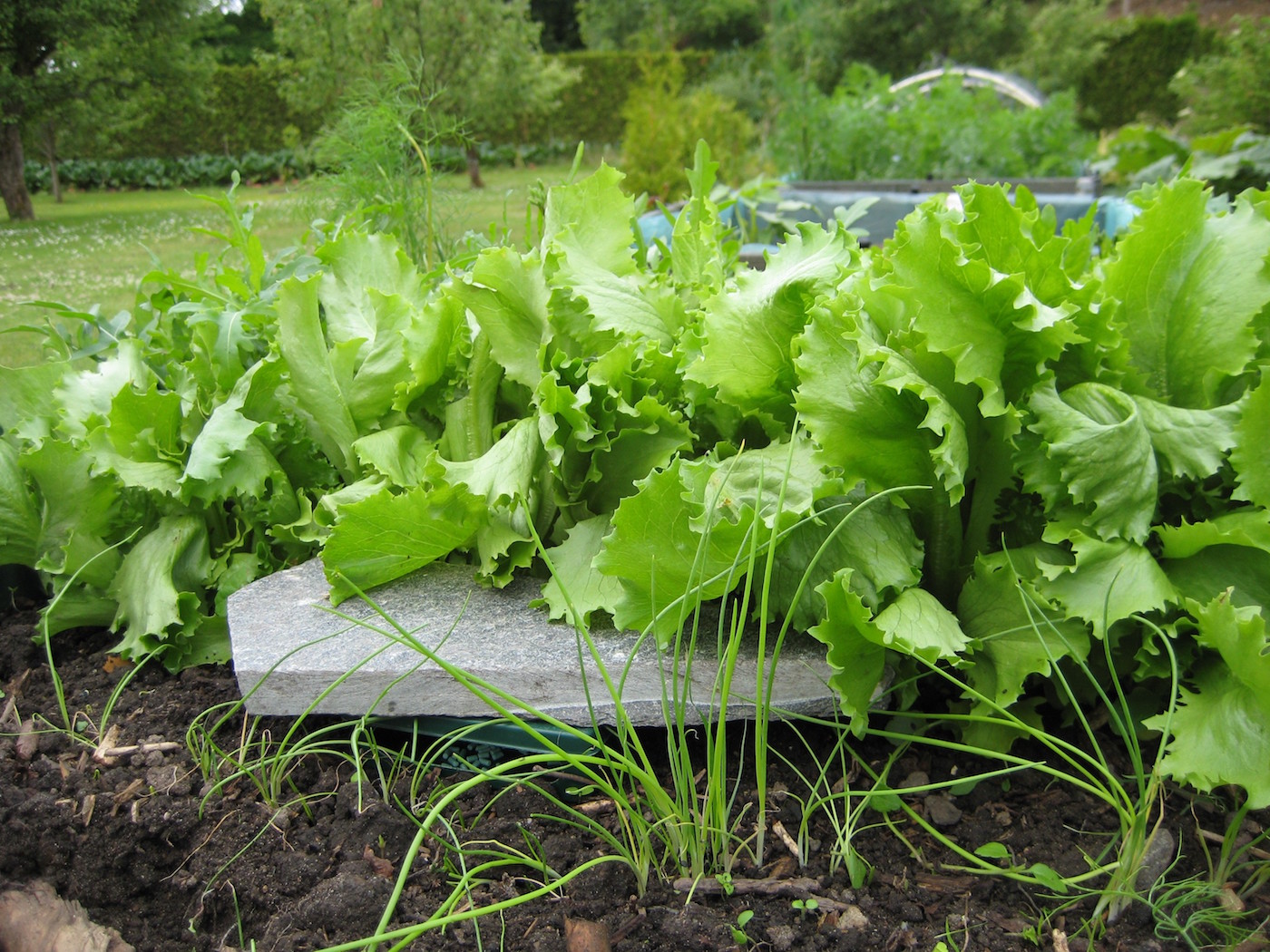 “Some jars looked too big and ugly in the garden, others were too thin to handle the stone. We put a stone on top of the lid of the jar to stop rats from eating the slug repellent,' says Berit.

Finally, Lars-Erik and Berit figured out what the jar should look like.

“We put our best prototype in the compost and filled it with slug repellent. We soon realised that the number of slugs had decreased significantly," says Berit.

Berit sowed and planted different plants and noticed that the lettuce was being left alone and the flowers that the slugs loved were allowed to grow undisturbed.

"I used to pull out 300 slugs from the plot every night. With the Slug Bar, I don't have to and the slugs leave our garden alone," says Lars-Erik.

The couple now had the confidence to really believe in their invention.

"The Slug Bar is unique because this method means you don't have to empty the vessels and you don't have to touch the slugs. The slugs crawl in and eat the repellent, then slither home and are killed. Placing the bars strategically along the boundaries of the garden prevents the slugs from coming into the garden," says Lars-Erik. 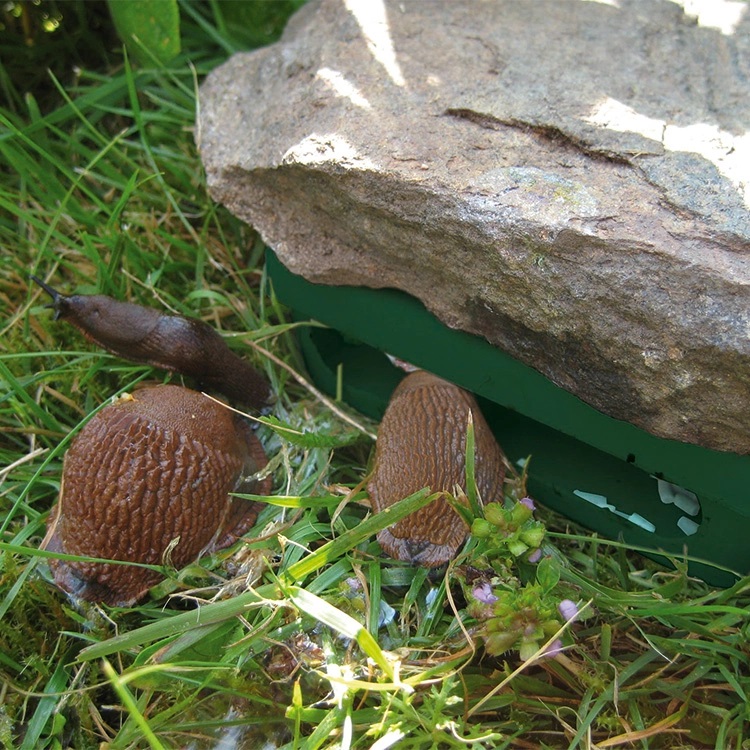 The spring and summer of 2007 was a real slug fest! At this point, Berit and Lars-Erik decided that their innovation, now called The Slug Bar, could become a business idea.

"Eventually we found a manufacturer who helped us buy the suitable plastic and who could manufacture the Slug Bar. We also found a company in Karlstad that suggested what the box should look like and helped us with the EAN code," says Berit.

“With digital ads, we needed to develop new skills. I took care of the digitalisation and Lars-Erik  worked with stamping and packaging," says Berit.

The couple have marketed themselves on social media and via various paper magazines, but have also attended several garden fairs in the major cities of Stockholm, Malmö and Gothenburg.

"Talking about the Slug Bar with customers and responding to their opinions and convincing them of its benefits was very stimulating. Unfortunately, getting older means we can't do that anymore. It's hard work to stand in a booth all day," says Lars-Erik.

The couple says The Slug Bar has become a beloved member of the family.

“Now I'm almost 88 and Lars-Erik will be 90 in the summer. Our eldest son Jan has taken over the business. It feels good because we know he can develop on it and has an interest in gardening," says Berit.