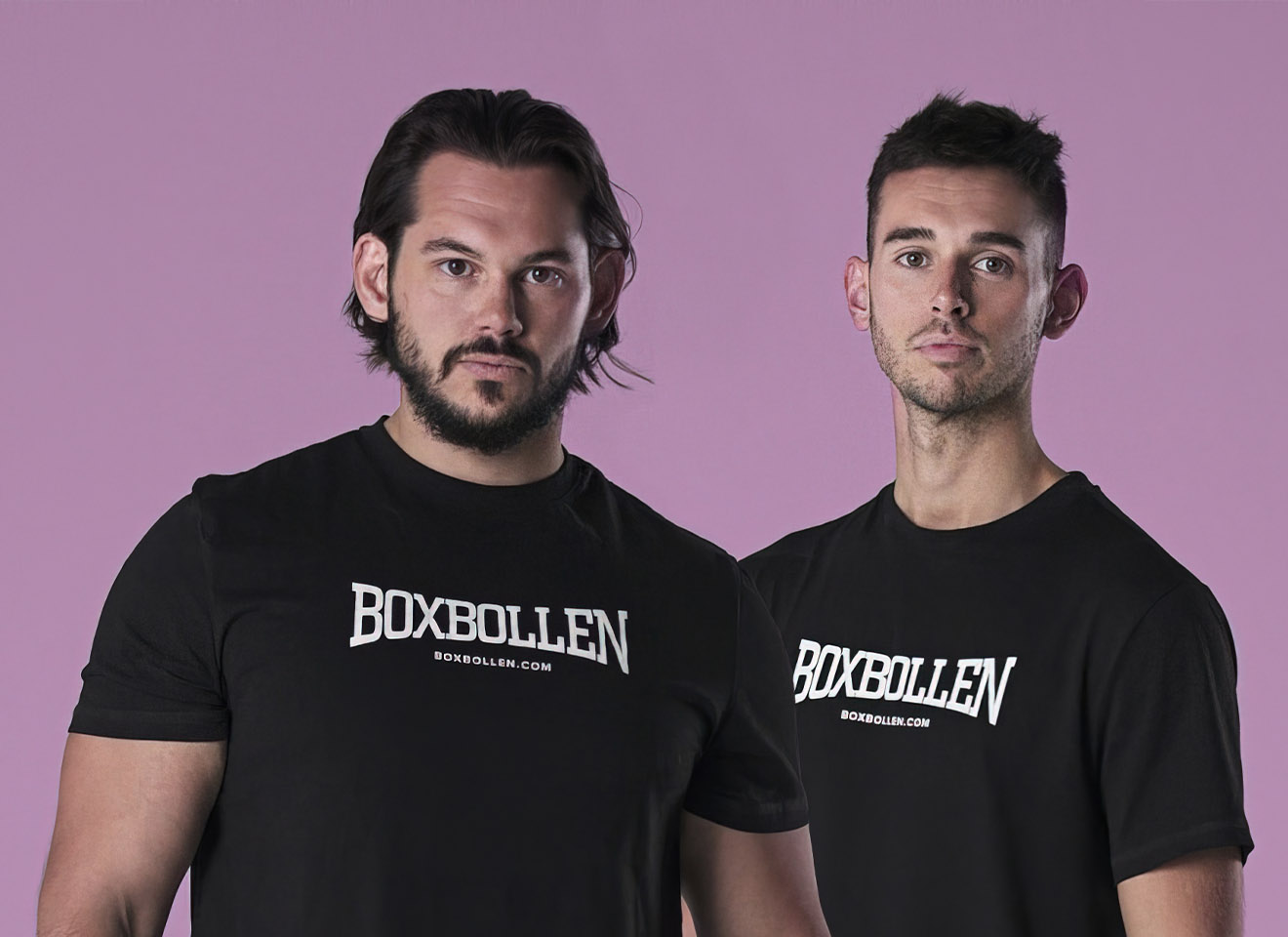 Brothers Jacob and Victor Eriksson both have a passion for sports and exercise. These days, their innovation the boxing ball is sold all over the world. The boxing ball is not only a fun way to get the whole family to exercise but has become more important than that. A collaboration with the Swedish Breast Cancer Association gives 40 SEK to the organisation for every pink ball sold, and another 10 SEK if you join the boxing ball competition. This year, the goal is to collect up to 1 million SEK for the research.

Older brother Jacob and younger brother Victor grew up in Jakobsberg in Stockholm. Nowadays, they live at separate locations on Kungsholmen and have an office at Karlaplan. The brothers work closely together as both are co-founders of the company. Jacob handles the design, marketing, the app, and the creative side, while Victor is responsible for the physical product, the boxing ball. Victors background in sales also allow him to plan all the collaborations that the company have.

–I am mostly self-taught, but I have an education from Hyper Island. I like the production development process and to be creative in my work, Jacob says.


Victor expands by saying that it is important for them to be at the forefront.


–We would love to be leading in Play Tech, Victor adds.


Besides their company, the brothers have another thing in common. Exercise.


–My brother used to play football at an elite level, but I have never been interested in ball games. I did MMA, Jacob says. 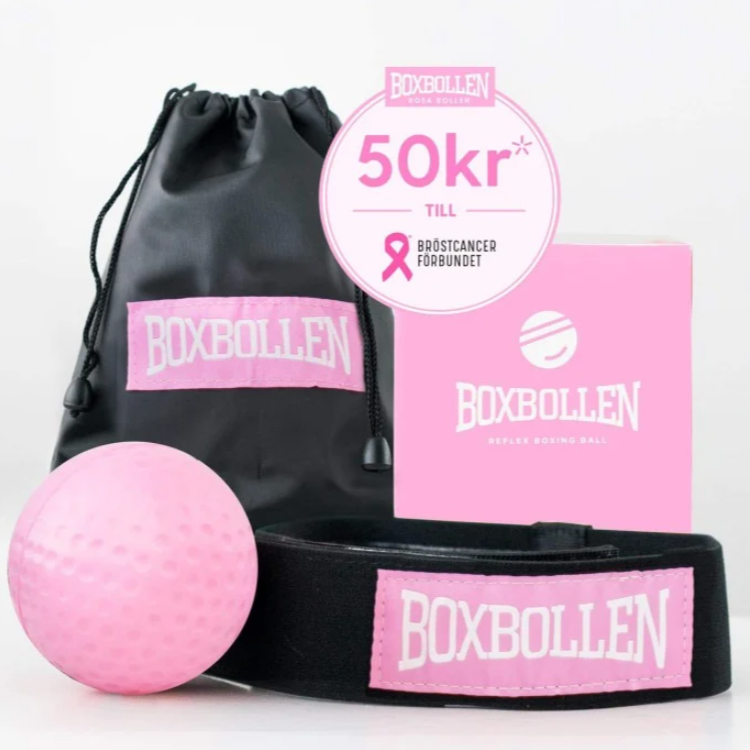 The boxing ball is inspired from an oldboxing video

One day, Jacob is watching Youtube and comes across a boxing video. The Ukranian boxer Vasyl Lomachenko has a cap on, and around it he has tied a tennis ball to a string. This is where Jacob gets the idea to develop the concept further. A product that is useful to more people than just high-level athletes.


–This old-school video became our inspiration for the boxing ball. The thought was to do this, but mainstream. Especially for everyone that lives a sedentary life. A perfect way to start exercising, Jacob says.


–We had previously talked about doing something together and this felt like a fun thing, Victor shares.

In the summer of 2018, the brothers reach out to a company in China. After 13 turns back and forth they were both happy, and half a year later the boxing ball was ready for the market.

–It was important that we were not just ninety percent satisfied with the product. We did not want to settle for “good enough” so we focused on the finer adjustments, Victor says.

The app – Where they put most of the effort

When they started the app in 2020, there was a lot to live up to and the brothers felt the expectations of the consumers.  These days, together with their development team, they have the opportunity to run competitions and big collaborations through the app with influencers such as JockeLundell, BingoRimér, CamillaLäckberg, SimonSköld, KatrinZytomierskaandDragomirMrsic.

–People of all ages like to play and exercise with the boxing ball. We have a very broad target audience, Jacob says.

In the beginning of 2019, the brothers are at the gym to record a commercial involving the boxing ball. A woman curiously stops by and asks what they are doing. After they have explained their product, the woman tells them that the particular movement achieved from the boxing ball is very good for women that have just gone through a breast cancer operation.

–Since beginning, we have collected 815 390 SEK to the Swedish Breast Cancer Association. The goal this year is to reach 1 million SEK. We are proud of this collaboration, and of course happy with our boxing ball. A fun way to exercise, Victor says.

In the future, the brothers want to continue with the product development, focus on new collaborations, and continue with their app. They also dream about working together with equivalents to the Swedish Breast Cancer Association in other countries.

–We are already working on this in Germany and want to continue in other countries of course, Jacob says.